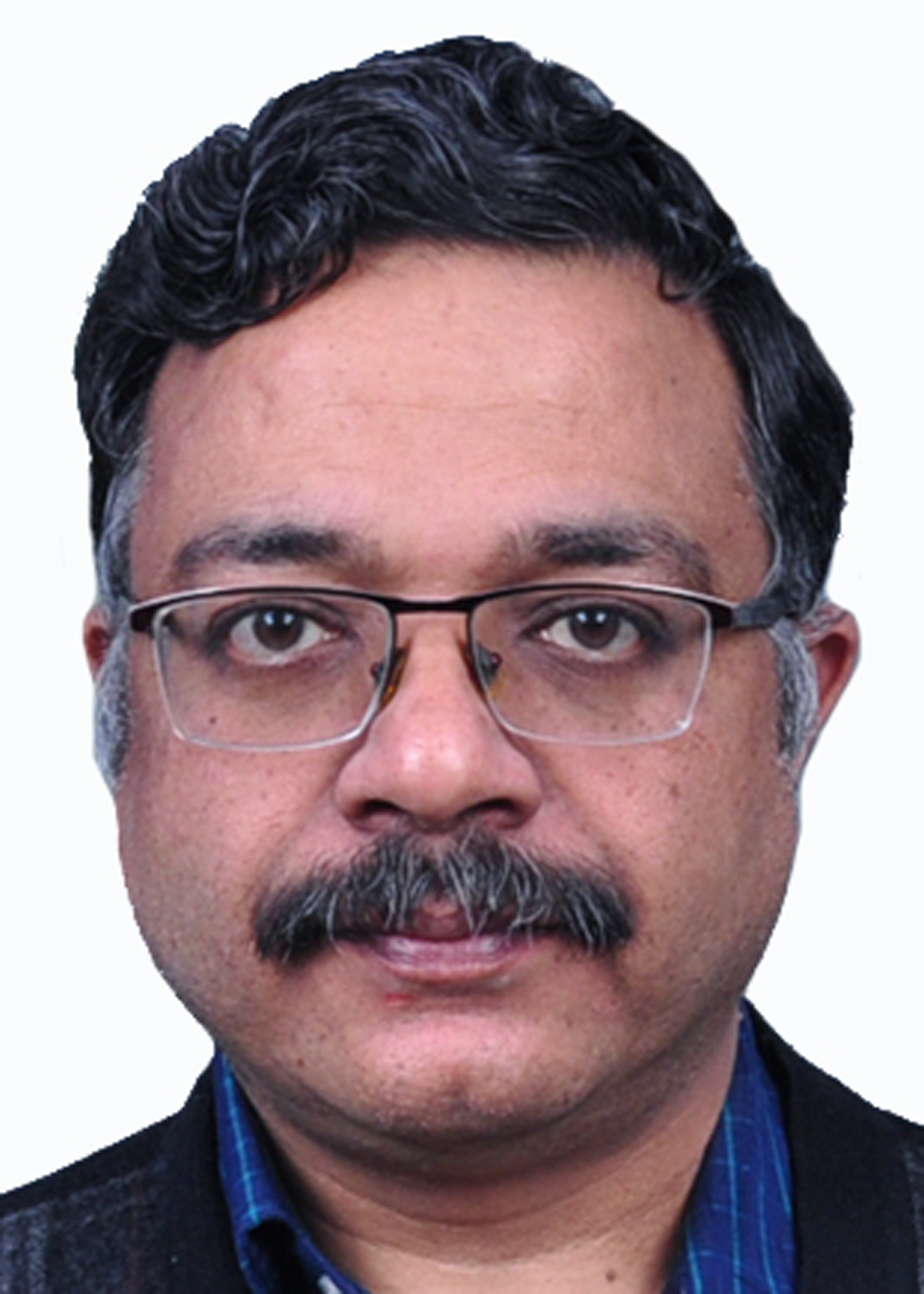 My Zone / Area of Expertise

Manish’s teaching and research interests lie at the intersections of history, politics, and sociology of education along with an emerging engagement with auto/biographical narratives. These interests find expression in the areas of Histories of education and school disciplines in colonial and post-colonial societies; Memories of School/ing and Teacher’s work and lives; Sociology of Education; Education Policies; Comparative Education; Gender and Education; Social Science Curriculum and Citizenship Education; Urban Inequality and Education; Politics of Textbooks; and Democratic and Critical Pedagogy.